As the largest paging provider in the U.S., we’ve heard all of the jokes about pagers: “I haven’t seen one of those since I had hair!” and “Those are still a thing?”

We’re quick to both chuckle and explain—Pagers are still very much ‘a thing.’ There are over 1 million paging subscribers today, and there are many reasons why pagers have stuck around so long, and will continue to do so, especially within industries where communication is paramount.

By the time we’re finished clarifying, people are flabbergasted. These facts about paging blow them away and make them change their mindset about pagers, and we think you’ll be surprised too. 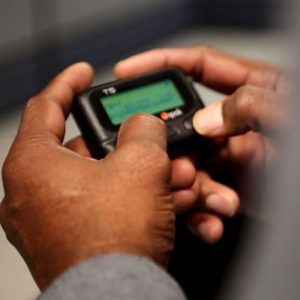 1. Paging reliability is nearly as certain as the sun rising each day: The Spok paging network boasts reliability of 99.92%. Like Superman’s heat vision, wide-area paging signals can penetrate through concrete and steel while a mobile phone signal searches endlessly for a connection. When you need absolute certainty that your message will be delivered, use a pager. 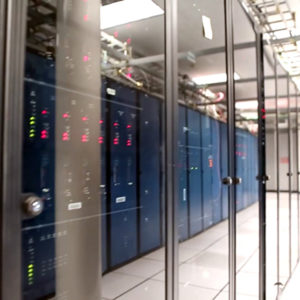 2. Paging uses digital technology: Don’t group pagers in with cassettes and VHS tapes. Paging technology is 100 percent digital, not analog. Spok has invested millions in upgrading the paging infrastructure, and the network is powered by Commercial Off The Shelf (COTS) hardware, the same hardware you will find in your own IT Network. 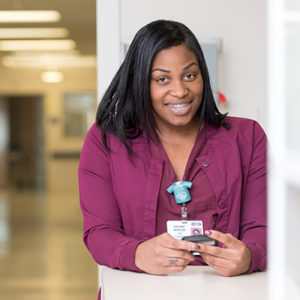 3. Pages can be encrypted: Hospitals often proudly tell us they don’t send protected health information (PHI) on pagers. They’re surprised—and then ecstatic—when we tell them that actually, you can. Our proprietary T5 and T52 pagers offer encrypted message support via AES-128* encryption. Top it off with display lock, remote data wipe, and display lock clear, and you have yourself a fully HIPAA-compliant device. 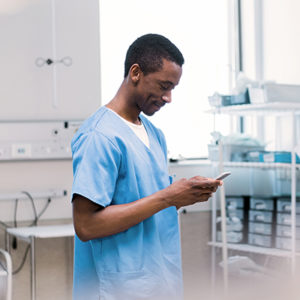 4. You can receive pages on your smartphone: Pagers not your thing, but you need to communicate with your colleagues that use them? No problem. Pages can be sent to the Spok secure messaging app, Spok Mobile, without changing your ‘pager’ number. You can also continue to maintain a pager, thus creating an invincible communication environment. 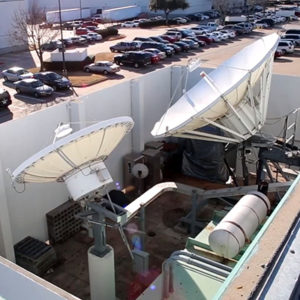 5. You probably have a paging transmitter in your backyard: Spok has thousands of paging transmitters installed across the country, some right on hospital campuses. Our Technology Operations Center (TOC) monitors the simulcast technology 24/7/365, deploying our nationwide network of field technicians whenever we detect an anomaly. We also deploy these techs proactively. For example, they routinely go out during storms like Hurricane Harvey to ensure the network remains uninterrupted and critical messages are delivered. 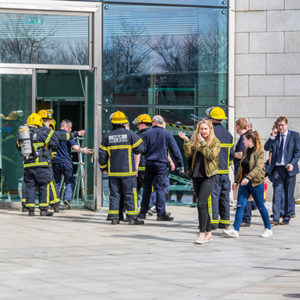 6. Pagers are your best friend during a disaster: It’s true that cellular networks have improved over the past decade, but they still can’t hold a candle to pagers during disasters. While cellular networks become overwhelmed, the paging network remains unaffected and reliable. Last year was a record year for natural disasters, and we know from our hospital customers that pagers were lifesavers in nearly every instance. 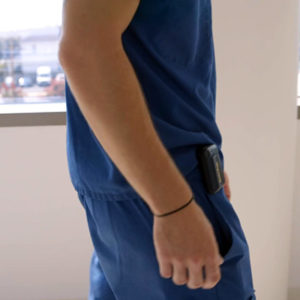 7. Pagers keep going and going and going: You likely need to charge your smartphone every single day, and perhaps even panicked when a charger wasn’t readily available. Pagers rely on battery power, and they are so efficient they use very little of it. You don’t need to worry about the extra accessory of a charger. It depends on the type of pager, but most last for up to 30 days on a single AA battery.

As you can see, paging has a lot going for it. Pagers are a key part of the device mix at the majority of hospitals we work with and are part of their long-term strategic communication strategy, particularly as many migrate to encrypted pagers. Critical communications is just that—critical. Pagers remain the only devices that healthcare and public safety professionals can rely on 100 percent, whether in a crisis or just performing their daily work of saving lives. 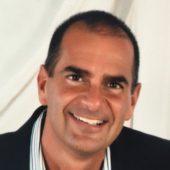 Standard or Encrypted Pagers: Whats the Difference and Which Is Best for My Hospital?
×