Spok appoints Brett Shockley to board of directors 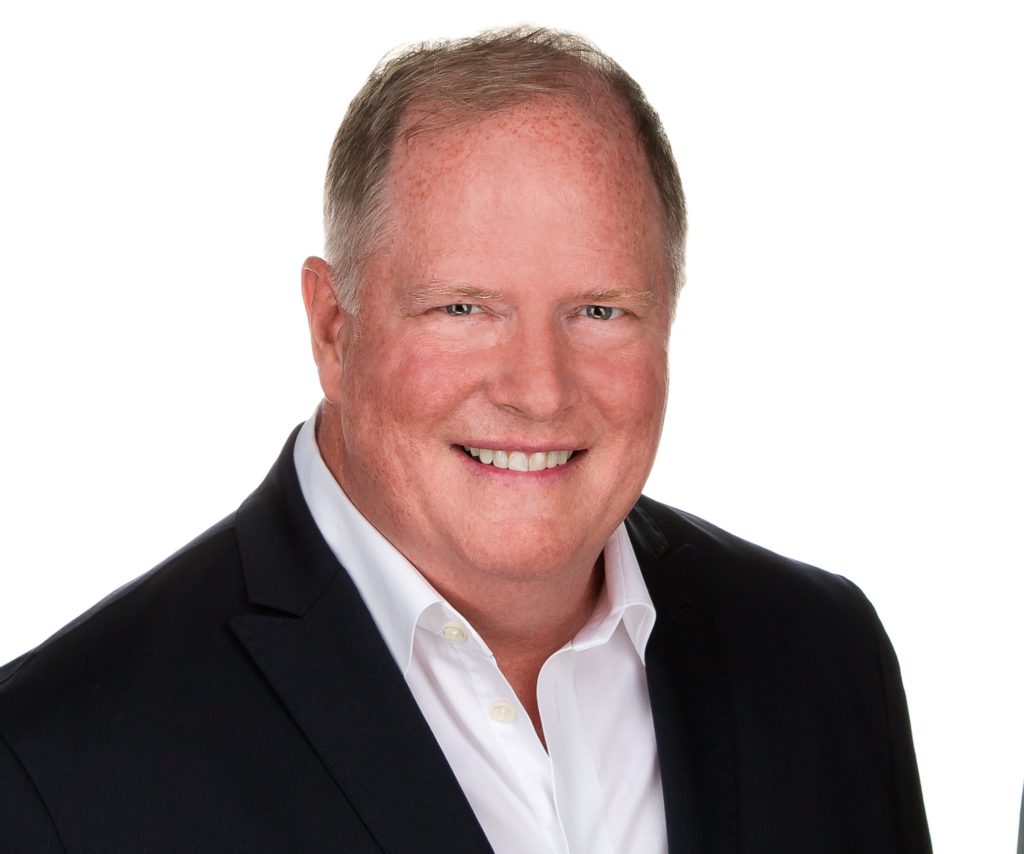 Prior to founding Journey AI, Mr. Shockley held various positions at Avaya Holdings Corp (NYSE:  AVYA), a technology company specializing in enterprise communications, from October 2008 to December 2014. From May 2013 to December 2014, Mr. Shockley served as a Senior Vice President of Corporate Strategy, Corporate Development and Chief Technology Officer. Prior to working at Avaya, Mr. Shockley served as Chief Executive Officer, President and a Co‐Founder of Spanlink Communications, Inc. (formerly NASDAQ:  SPLK), a provider of contact center technologies and network infrastructure implementations, from August 1988 to October 2008.

“I look forward to working with the Board and executive team at Spok to help bring to market Spok’s innovative communications solutions for the healthcare industry,” said Mr. Shockley.

Brett Shockley is the Chief Executive Officer and Chairman of Journey AI, Inc., a private software company, that provides a trusted identity platform delivering security, privacy and frictionless customer experience solutions to the contact center industry. Prior to founding Journey AI, Mr. Shockley held various positions at Avaya, a global provider of business collaboration and communications solutions, from August 2008 to December 2014, including Senior Vice President and General Manager of Software and Emerging Technologies, and Senior Vice President of Corporate Development, Strategy and Chief Technology Officer. Before joining Avaya, Mr. Shockley was the Chief Executive Officer and co-founder of Spanlink Communications, a contact center software and services business, which he brought through an initial public offering on Nasdaq. In 2007, Mr. Shockley co-founded Calabrio, a workforce optimization software company which was acquired by KKR in 2016. Prior to Calabrio, Mr. Shockley was the Vice President and General Manager of Cisco’s Customer Contact Business Unit. In addition to holding patents in social networking and telecommunications, Mr. Shockley has an M.B.A. in Marketing from the University of Minnesota’s Carlson School of Management and a bachelor’s degree in Mechanical Engineering from the University of Minnesota’s Institute of Technology. Mr. Shockley was a 2007 Ernst & Young Entrepreneur of the Year award winner, University of Minnesota Alumni Lifetime Achievement award winner in 2006 and 2008 Minnesota High Tech Association Emerging Technology Company award winner. Mr. Shockley has served on the Board of eGain Corporation since January 2015 and has served as eGain’s Lead Independent Director since September 2017.

Spok, Inc., a wholly owned subsidiary of Spok Holdings, Inc. (NASDAQ: SPOK), headquartered in Springfield, Virginia, is proud to be a global leader in healthcare communications. We deliver clinical information to care teams when and where it matters most to improve patient outcomes. Top hospitals rely on the Spok Go® and Spok Care Connect® platforms to enhance workflows for clinicians and support administrative compliance. Our customers send over 100 million messages each month through their Spok® solutions. When seconds count and patients’ lives are at stake, Spok enables smarter, faster clinical communication. For more information, visit spok.com or follow @spoktweets on Twitter.

Spok is a trademark of Spok Holdings, Inc. Spok Go and Spok Care Connect are trademarks of Spok, Inc.

Statements contained herein or in prior press releases which are not historical fact, such as statements regarding Spok’s future operating and financial performance are forward-looking statements for purposes of the safe harbor provisions under the Private Securities Litigation Reform Act of 1995. These forward-looking statements involve risks and uncertainties that may cause Spok’s actual results to be materially different from the future results expressed or implied by such forward-looking statements. Factors that could cause actual results to differ materially from those expectations include, but are not limited to, declining demand for paging products and services, continued demand for our software products and services, our ability to develop additional software solutions for our customers and manage our development as a global organization, the ability to manage operating expenses, particularly third party consulting services and research and development costs, future capital needs, competitive pricing pressures, competition from traditional paging services, other wireless communications services and other software providers, many of which are substantially larger and have much greater financial and human capital resources, changes in customer purchasing priorities or capital expenditures, government regulation of our products and services and the healthcare and health insurance industries, reliance upon third-party providers for certain equipment and services, unauthorized breaches or failures in cybersecurity measures adopted by us and/or included in our products and services, the effects of changes in accounting policies or practices, adverse economic, political or market conditions in the U.S. and international markets and other factors such as natural disasters, pandemics and outbreaks of contagious diseases and other adverse public health developments, such as coronavirus disease 2019 (COVID-19), as well as other risks described from time to time in our periodic reports and other filings with the Securities and Exchange Commission. Although Spok believes the expectations reflected in the forward-looking statements are based on reasonable assumptions, it can give no assurance that its expectations will be attained. Spok disclaims any intent or obligation to update any forward-looking statements.