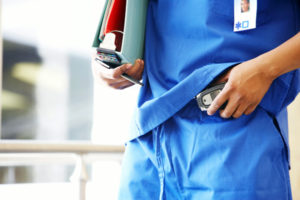 Say what you want about pagers, but they are not going the way of the fax machine, at least in healthcare. The reality is that they’re still the de facto standard for communication at U.S. hospitals and health systems: A study published in the Journal of Hospital Medicine this month found that 80 percent of clinicians use hospital-provided pagers.

Pagers continue to dominate for several reasons, which the researchers noted. First, they’re low cost, especially compared with investments in new technologies. Second, their reliability is currently unmatched: Messages can be received even in areas with no cell phone service or Wi-Fi signal. The researchers also note that providing pagers allow hospitals to manage “oversight, directory creation, and the potential for integration into other information systems.”

The Problem With Unencrypted Pagers and PHI

Nearly half (49 percent) of clinicians also reported that they most commonly receive patient care-related messages by pager. While it wasn’t noted by the researchers, this can be an issue if the pagers are not encrypted because messages can be intercepted, as can data being sent to and from smartphones on unsecure applications. In today’s modern hospital, many care team members need to share protected health information (PHI) within messages for accuracy and efficiency as they deliver patient care. If paging is part of your device mix and your clinicians are receiving and sending PHI in their pages, you need encrypted pagers.

PHI on unencrypted 1-way and 2-way pagers can be a security risk due to the possibility of unauthorized interception of the RF broadcast portion of the message path. This practice is a violation of federal law, but we have seen it: Just last year there was a case where someone was intercepting unencrypted paging messages and publishing them online. Although this matter is being addressed by law enforcement, healthcare organizations should take note and consider the use of encrypted pagers. 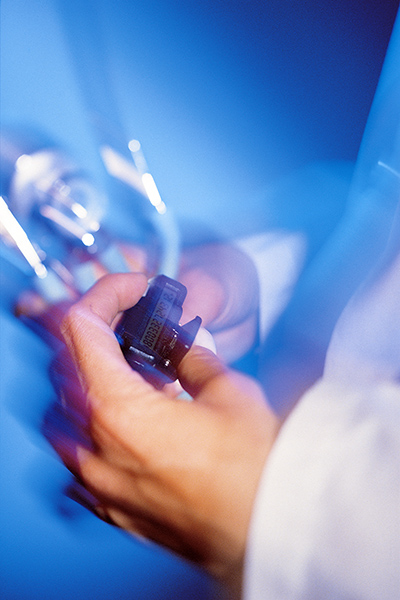 As the example above demonstrated, unencrypted paging, for all its benefits, is not HIPAA compliant. Unencrypted pagers may be ideal for transport staff, housekeeping, and other care team members where PHI does not need to be sent. Physicians and other roles that routinely send and receive PHI as part of their workflows to deliver care, however, do need that security to protect patient privacy.

This is the primary reason we invested in encrypted paging: We heard from our customers that they love paging as a communication method, but they really wanted that peace of mind that all of their mobile communications would be secure. In 2015 we rolled out our one-way encrypted pager, the T5, and then our two-way encrypted pager, the T52, the following year. Now, if one doctor is using a secure messaging application like Spok Mobile and another prefers a pager, they can both send and receive messages containing PHI with confidence in the safety and security of their communications.

These four items are required for encrypted paging:

While there are other encrypted pagers on the market, the T5 and T52 pagers are exclusive to Spok, and the encryption we deploy has some key advantages.

A Powerful Tool for Healthcare Communication 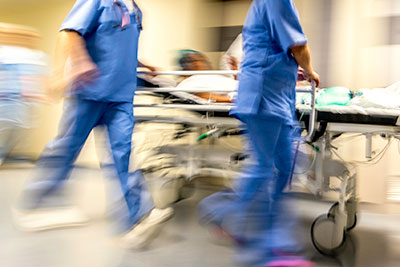 The T5 and T52 encrypted pagers were created by Spok based on customer demand, and we’re certainly seeing that demand begin to accelerate as more healthcare organizations learn about encrypted paging and move to make it the standard.

It’s clear that healthcare organizations are recognizing the importance of secure, encrypted, and HIPAA-compliant communications throughout their organization. By making encrypted paging part of the equation, they can couple HIPAA-compliant, PHI-safe messages with the unbeatable reliability, convenience, and low cost of a pager. That’s what we would call a win-win for workflow-driven communications.