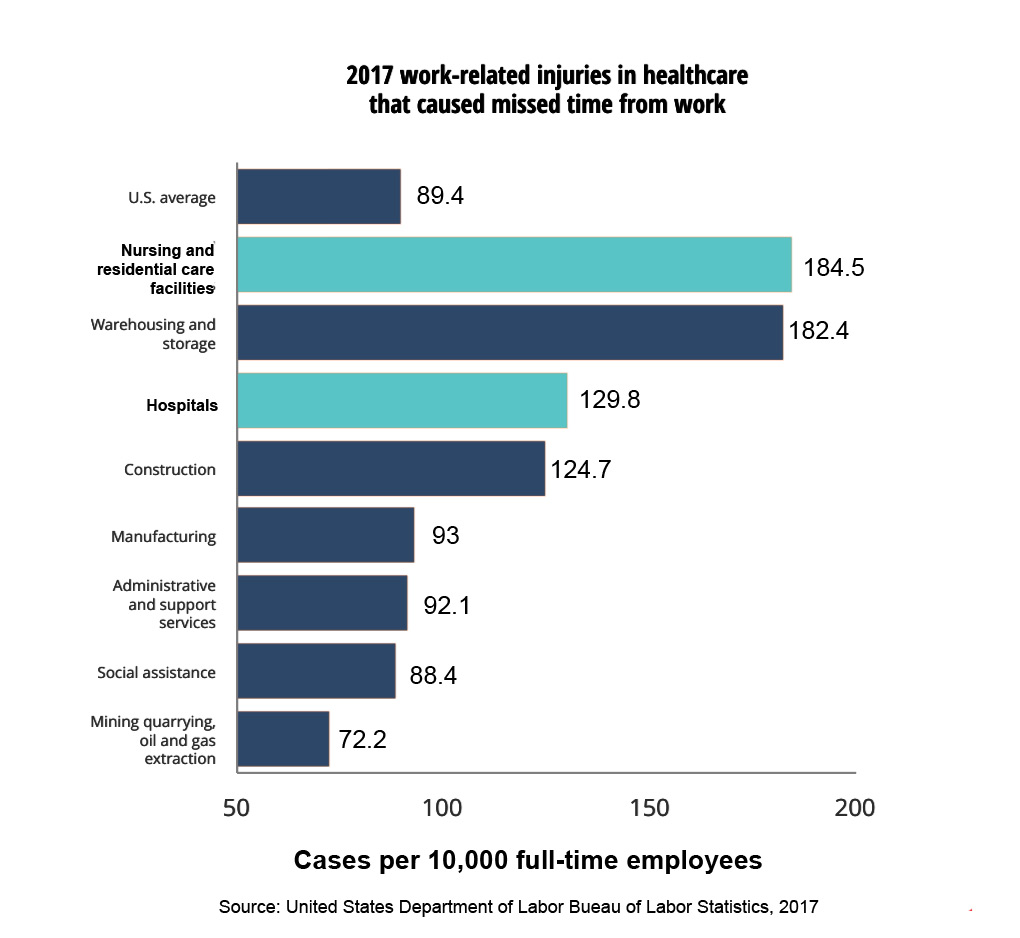 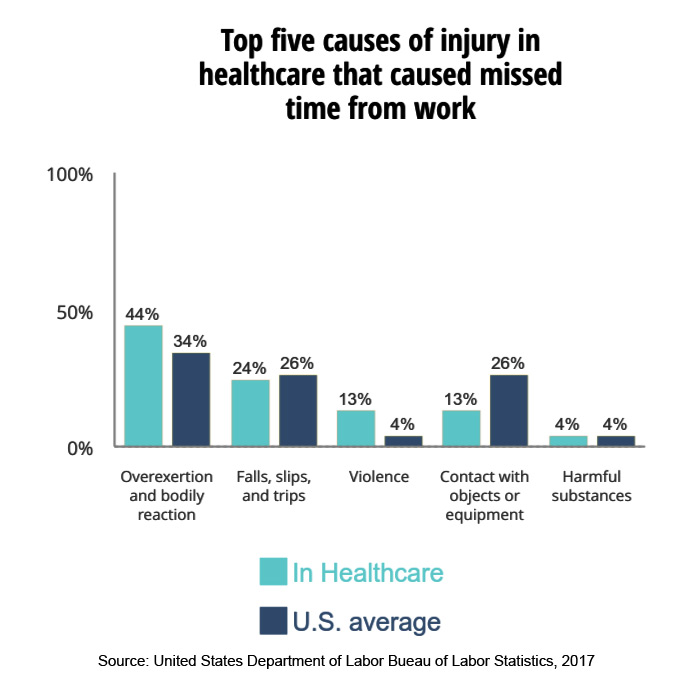 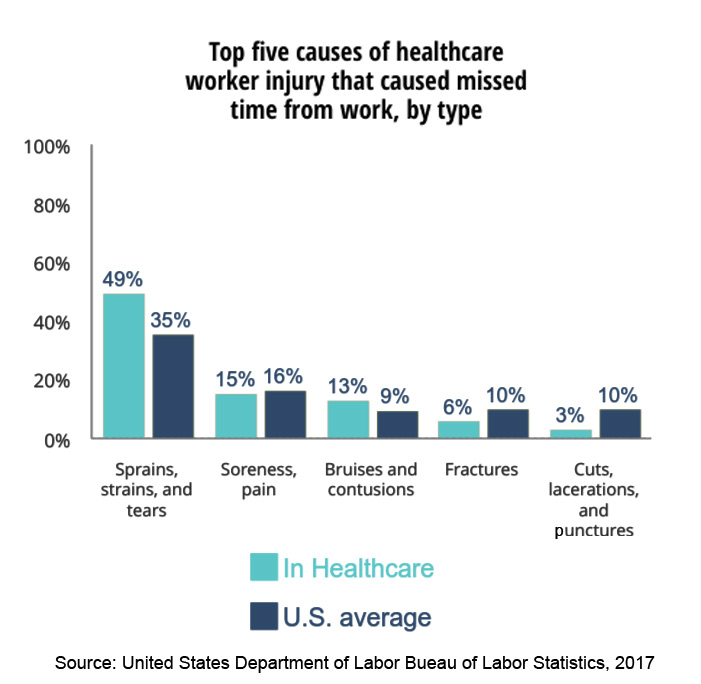 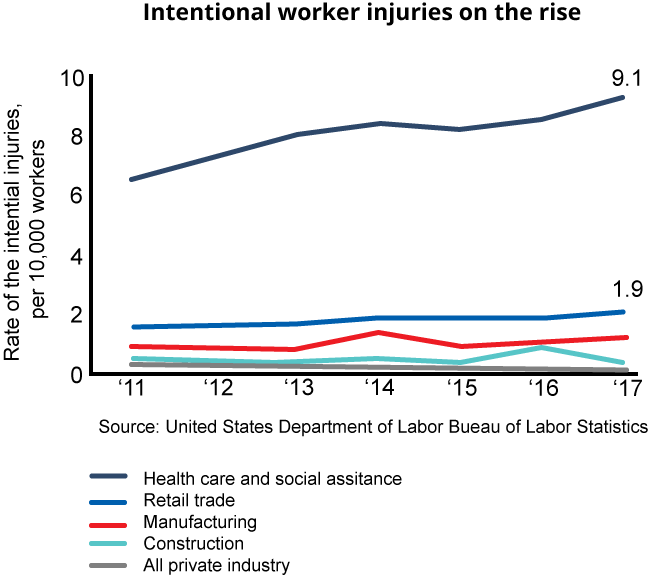 By Katie Cornwell, Sr. Director of Clinical and Product Marketing

Katie Cornwell is the director of clinical marketing at Spok. She has over 20 years of experience in the clinical, medical device, and healthcare IT fields. Cornwell has worked at the bedside as a neonatal and pediatric critical care nurse, nurse practitioner, and clinical nurse specialist. Prior to joining Spok, she also held roles in medical device product management and in healthcare IT product management and marketing. She earned her BSN from the University of Colorado Health Sciences Center and Masters NNP and CNS degrees from Duke University. Connect with her on LinkedIn.