Let’s do a little experiment: Take a look at the applications on the home screen of your smartphone. How many are messaging apps? 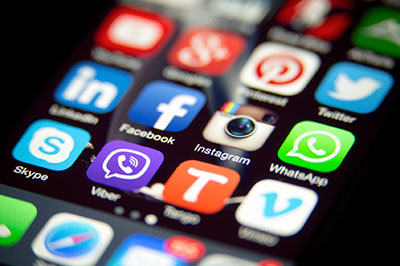 I have seven messaging apps on my home screen, or over 20 percent of the screen real estate.  You are likely to have several as well: Messaging apps like Facebook®Messenger, KakaoTalk®, LINE, Snapchat®, Viber®, WeChat®, and WhatsApp® dominate the app marketplace. Six out of the top 10 most-used apps globally are for messaging, and they also boast the highest numbers of sessions per user, according to KPCB’s annual Internet Trends report.

Messaging apps show no sign of slowing down either: The top messaging apps are all growing, adding hundreds of thousands of users per day. So it begs the question: In a world where messaging is nearly free, why are there so many messaging applications?

Messaging apps have several things going for them: 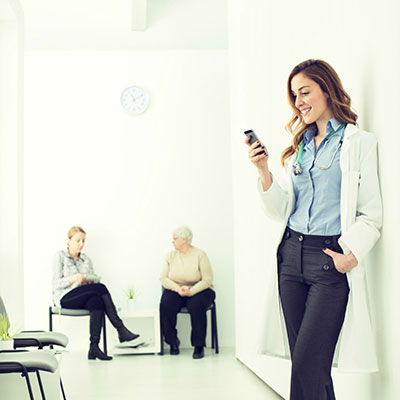 The last item is what is really critical for a messaging app to stand out in a crowded world, and also what I like to remind healthcare leaders of when they express concern about putting another app in their clinicians’ hands. Secure text messaging solutions built with healthcare in mind must go far beyond consumer messaging apps: Healthcare-grade apps support clinical alerting and workflow management in addition to text, voice, and multimedia. They also support communication between all endpoints: Wi-Fi phones, pagers, desktops/laptops, and voice badges in addition to smartphones.

Healthcare-grade messaging solutions integrate with clinical systems, the directory, on-call schedules, and user status/preferences. They also protect patient information via encryption and HIPAA business associate agreements (BAAs). Finally, they also offer a full log of what was said, who said it, and when it was sent for full traceability.

The key to effective communication is to find the messaging app whose features best fit the user. For personal use, it may just be the emoji options that best express your feelings and moods. For clinicians however, this need is more advanced. These teams require features such as integration with the hospital’s directory, on-call schedules, and the ability to receive encrypted messages from third-party systems such as patient monitors, nurse call, and critical test results.

Brian joined Spok in 2010, bringing over a decade of experience in mobile strategy, software as a service, and enterprise software systems. He helped lead the strategy and development of Spok Mobile® and is currently responsible for strategic product direction. He has a Bachelor of Science degree in business, economics, and computer science from the University of Minnesota and an MBA from the Carlson School of Management.