Lost Your Pager in the Lake? No Problem, Use Mine 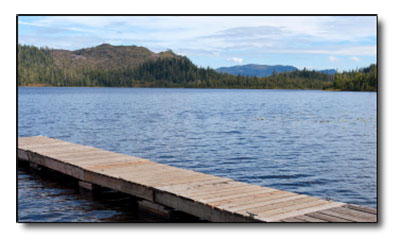 One of the great things about living in Minnesota is getting to spend time on a lake. I recently had a friend and his family over to enjoy an afternoon on our boat. We cast off from the dock and were out on the water with our kids and wives, and we started talking a little shop. My friend is a surgeon, and on this particular weekend he was on call and had a pager clipped to his pocket. (For privacy I’ll call him Steve in this blog.) So I asked him about smartphones and where they fit into his world, because a lot of people in healthcare are working on incorporating smartphones into clinical workflows.

Steve agreed that smartphones are great multi-purpose tools, but he went on to say that for notifications, he just wants a pager. When carrying a pager, he knows the hospital can always reach him if he’s needed. More importantly, when he goes off duty or on vacation, he can leave the pager behind. He pointed out that as a personal device, his smartphone travels wherever he does, including on vacation and days off. But the pager can be given to someone else and he can enjoy the freedom from it. Steve also went on to say that pagers have a low replacement cost compared to smartphones. Then he started bragging about the fact that he actually hasn’t needed a replacement pager because he’s never lost one. You can guess where this is going…. 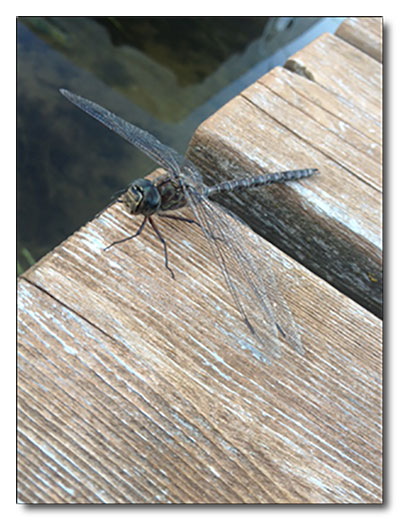 When we got back to the dock and disembarked, Steve’s daughter began running around, flapping her arms. Her arm caught his pocket just right and sent the pager flying. It was almost comical, a slow-motion moment, and we all watched his pager fly up, bounce off the dock, and plop into the lake. I made a lunge to save it before that final plop, but I wasn’t fast enough. We watched it sink and disappear. Lifting our heads, Steve and I could see an ‘um, that’s unfortunate’ expression reflected on the other’s face.

As if on cue, that’s the moment my neighbor walked onto his dock and waved, asking how we were doing. We replied that we were great, but Steve had just lost his pager in the lake. My neighbor, also a healthcare professional, said “I’m on vacation this week, you can borrow mine.” So Steve did. He called the hospital and told them the new number to page until he could get a permanent replacement. The hospital updated their on-call system, and my neighbor’s pager worked great to fill the gap.

In addition to Steve’s points about freedom when off duty and lower replacement costs, I think interchangeability has now been added to his list of pager positives. You can borrow a phone for a call now and then, but you can’t borrow someone’s personal smartphone for a few days, especially if you need particular apps and passwords to integrate with your hospital systems.

What about you? What are the reasons you still use a pager? Reliability during disasters? Or did you turn in your pager and perhaps now miss the freedom of leaving it behind when you’re off duty? I would love to hear your thoughts. 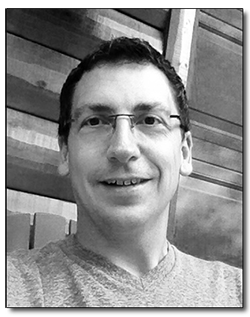