Before I joined Spok as a solutions architect, I was the telecommunications supervisor at a medical center in western Massachusetts. Long before I managed the contact center, I was a second-generation switchboard operator. My mother became a switchboard operator in the 1950s and she still works at a hospital a couple of days a week at the age of 79. 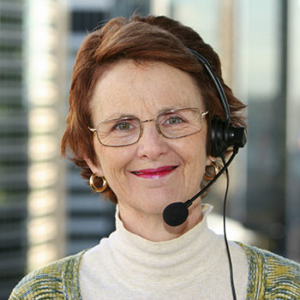 Through my mother’s experience and my own, I’ve had a front-row seat to the transition that hospital call centers have experienced in recent decades. When my mother started as a switchboard operator back in the ‘50s, operators were women and the rules were strict: Skirts had to fall below the knees, heels were a must (but not too high), and proper posture and diction were required at all times. They even had a theater artist who would come in to provide elocution lessons. Everything was recorded on paper—lots of paper in countless binders and filing cabinets.

When technology evolved and the first versions of sophisticated healthcare consoles like the Spok® Healthcare Console hit the market, there was a paradigm shift in hospital contact centers. There was an unfortunate feeling among the operator community that they were becoming obsolete. They were certain that they would be replaced by automation eventually, which was in incredibly bleak contrast to the elevated status they deserved for so many years. Operators received a significant amount of specialized training and hospitals considered them crucial to their missions. With contact center software, they feared they would no longer be as valued. 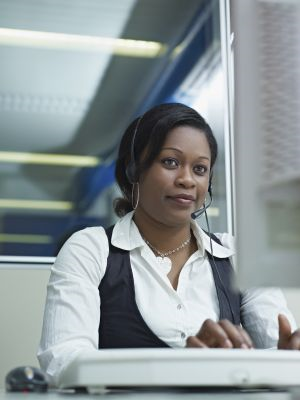 As a contact center manager, I had to fight that thinking when it came time for us to implement our console solution. This technology would allow our operators to improve upon the communication and customer service skills they’ve been honing for years. We were just giving them the best tools to help them do it better. I had a third of my staff who had never touched a computer in their lives. A computerized switchboard was so terrifying that two of them nearly quit soon after the forthcoming implementation was announced. I had an uphill battle ahead of me, but I made it my goal to champion their expertise while instructing them on new technology that would help them do their jobs better in new ways. It was a dual goal of honoring their history and bringing them into the future that would ultimately provide even better service to our customers.

It took time. I had to gain the operators’ trust and alleviate their fears while respecting their decades of knowledge and experience. But the result of my work—and the work of many other contact center managers across the country at the time—was a contact center staff that was very capable on computers and could expertly handle large volumes of calls. Our organization utilized Press Ganey surveys to gauge provider and patient satisfaction. When I began managing the contact center, the group was one of the lowest-rated departments in the organization. When I left, it was consistently ranked at or near the top. Rather than eliminating jobs as they had feared, we added staff to become a dispatch center and expand our services to the organization.

Before contact center software, if an operator retired or left the hospital, a lot of the knowledge that lived only in their heads left with them. With technology, we were able to capitalize on their prowess and build it into the system, so now they are leaving their vast amount of knowledge with their team. That is an incredible legacy. We were able to add speed, efficiency, and reliability, while maintaining the organizational knowledge and “customer service above all else” philosophy that sets great contact centers apart. 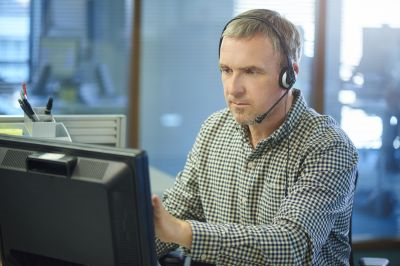 Legacy operators like my mother and those I worked with are still on the front lines of hospital communications today. Despite the evolutions in technology and shifts in culture, the fundamental function of a hospital contact center is still the same. It all comes down to taking a call and providing excellent customer service. It is impossible to replace that human voice and compassion; you simply can’t write an algorithm for empathy. Operators talk to people at their most vulnerable—they often take calls from patients who are confused, scared, or suicidal. They talk to family members who are looking for their loved ones. Hospital contact center operators provide those vital, human conversations that support exemplary patient care. Technology may facilitate these interactions and streamline operational efficiencies, but the legacy of care for the person on the other end of the line lives on. 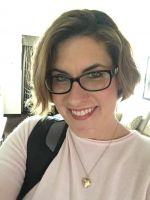 By Jennifer Curran, Solutions Architect, Spok Consulting Services
Jennifer Curran joined Spok in 2016 after working in call centers for nearly 20 years. Her mother, sister and daughter are all operators with more than 100 years of experience between them.